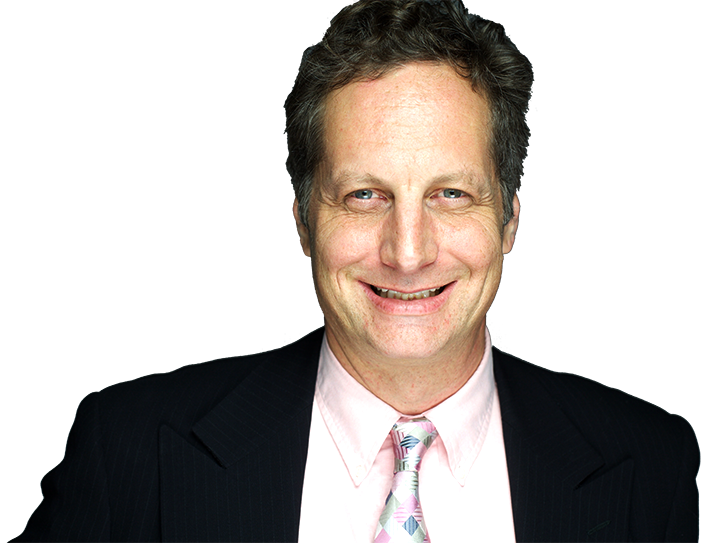 Nicholas Benedict is an Affiliate Expert at ASQ Consulting.  He also serves as a Board Director and Board Chair for several private companies and non-profits, and serves as a Managing Director of King, Edward, First, LLC, where he specializes in marketing, corporate strategy, and finance.  Nicholas is a serial entrepreneur and CEO with multiple successful exits and has recently served as interim Chief Marketing Officer and Chief Financial Officer for various companies.

Nicholas has particular expertise helping organizations navigate through disruption stemming from regulatory, competitive, and/or technological changes.  As CEO of a social resource company, Nicholas repeatedly redefined the company, anticipating and addresses waves of disruption in both the dating industry and in e-commerce. He has also advised and led companies facing disruption in the deregulating US electricity industry in the 1990s, in the opening up of Eastern Europe to foreign commercial airlines in the early 2000s, and in the transformation of the state-owned South African railroad to a viable commercial operation. Most recently, Nicholas helped a pharmaceutical company increase its direct (digital) sales by over 400% and create new revenue streams from previously untapped opportunities.

With broad industry and geographic exposure, Mr. Benedict has the ability to quickly make a strategic impact for clients, often with “out of the box” thinking inspired by solutions from seemingly unrelated businesses. He has lived and worked in the United States, Canada, Germany, Slovakia, the United Arab Emirates, and South Africa; and has worked in industries including banking, railroads, airlines, chemicals, dating, executive protection, pharmaceuticals, pediatric medicine, law, consumer automotive finance, and agriculture.

Nicholas holds an MBA from the University of Pennsylvania’s Wharton School of Business, and a BA (First Class Honors) in History from McGill University in Montreal.